Last week, my laptop screen displayed a message that power was low. So, I found the connection that was loose and pushed it back into place. This happens all the time. Then, three minutes later I got a message that the system was locking.

Nothing I could do, including waiting, could induce my laptop to respond. So, I left it alone, hoping that if I ignored the laptop, it would get lonely and respond next time. No, not so. The next morning when I awoke, I knew I had to spend money. But, lo and behold, one last disheartened attempt was successful and Pavilion sprang to life.

Then, the same thing happened Monday night, only it did not come alive like before. I hoped the problem was in the cord, not in the laptop. I had tried everything I knew on Monday night, including multiple attempts to determine that the cord was getting electricity.

At Office Max their cord worked. So, I needed a new charger cord. That set me back $65 after tax. Since the OM had no HP cords, I bought Targus. It seems to work just fine and I saved money by not holding out for HP. Well, I am told HP would be more expensive.

Okay, I just checked on Amazon and it seems they are a third or less of what I paid. I am insecure about choosing a new cord and just hate to return this one to OM to save money--$40. I am conflicted.

Email ThisBlogThis!Share to TwitterShare to FacebookShare to Pinterest
Labels: laptop

The lantern is another Christmas gift for Tommy. The Vont lantern came two to a box. So, I got it and told him that part of that box was m... 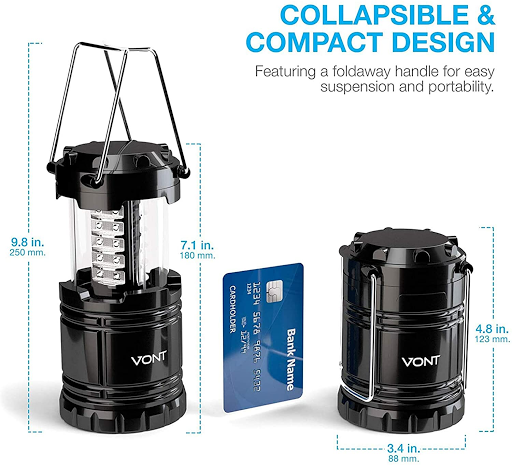